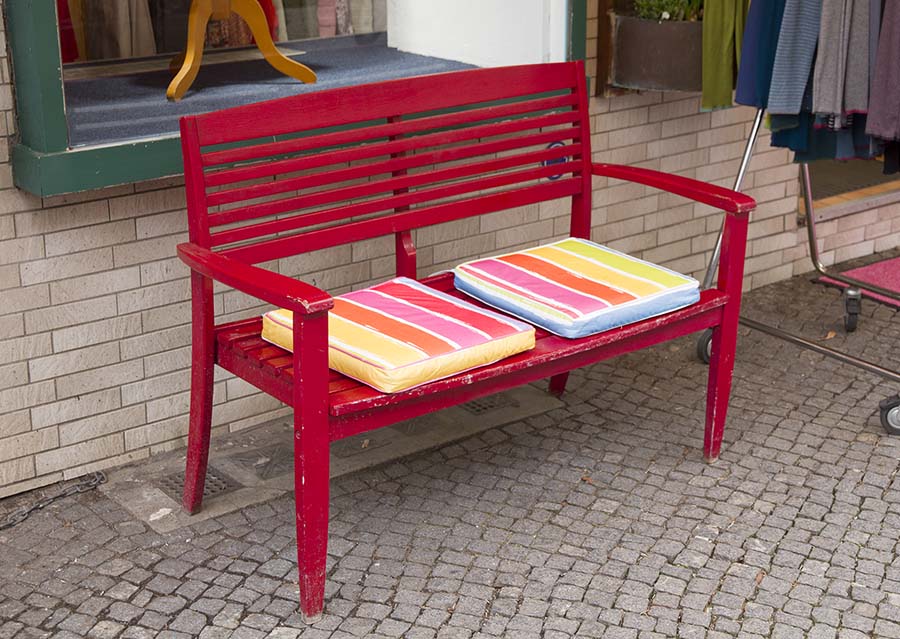 The door is open, allowing birdsong to enter the room, inverting the scenario wherein sound and objects are placed in the street by shop-owners and restaurateurs to extend the reach of their business. The sound animates the chatty bird motif and shop scenes reflected in sheets of glass.

The making-cosy of the exterior world represents a form of propaganda for an ideology of reproductive futurism and this in turn makes clear the essentialness of this ideology to the reproduction of capitalism. Suggested arrangements of domestic furniture in the street project solidity and continuity into an otherwise anxious future.

Historically / traditionally, against this scenario has been placed the abject figure of the negative, unproductive queer, whose scorn of investment in comfort and the familial can itself be transvalued as a kind of inverse social function.

In his essay on Hitchcock’s “The Birds,” discussing the meaning of a pair of caged lovebirds swaying to the motion of the car in which they are being driven, Lee Edelman writes, “they mean here as figures of meaning – of more precisely, the domestication, the colonization of the world by meaning […] their cuteness both echoes and reinforces the meaningfulness of the Child.” 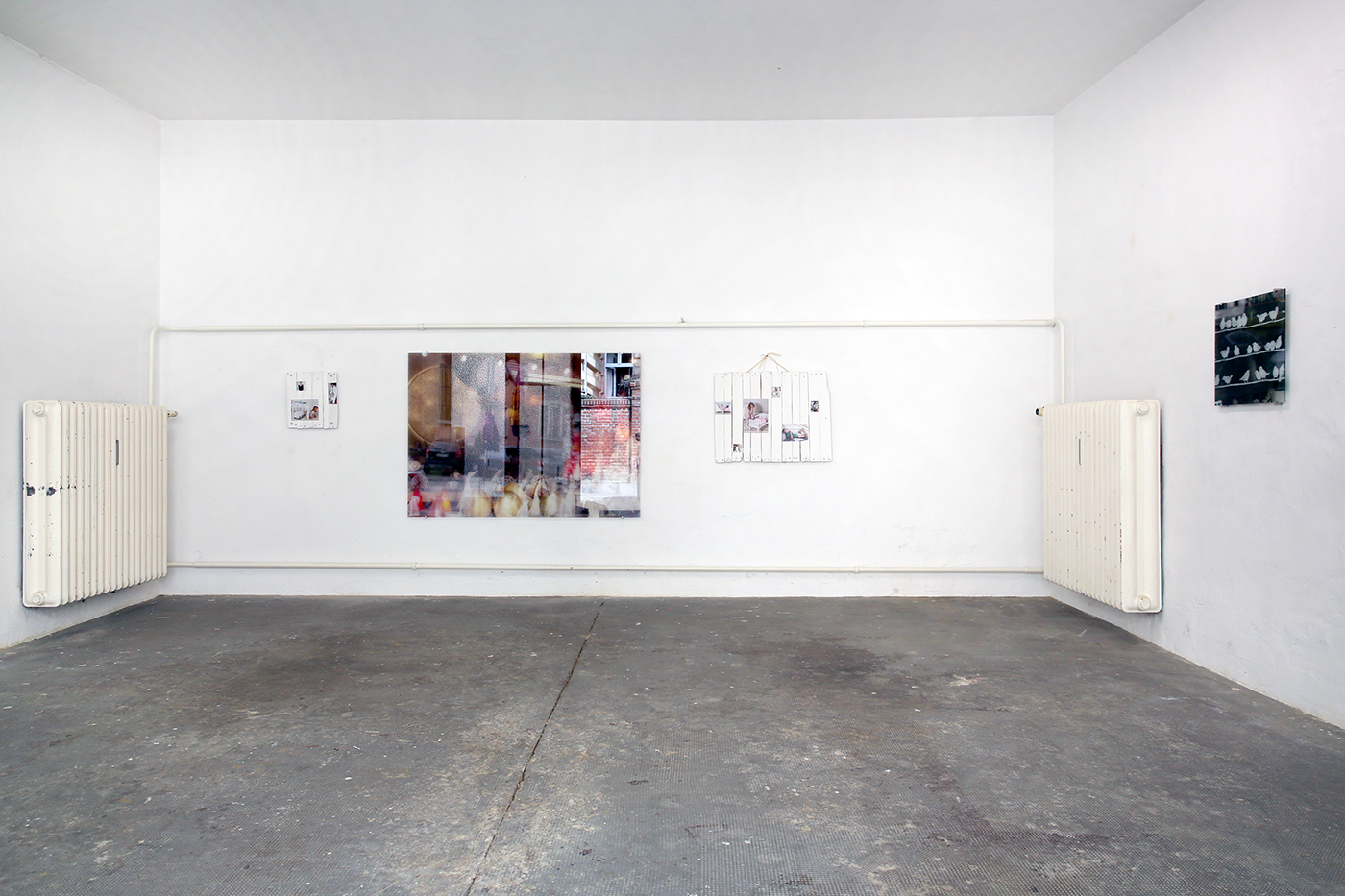 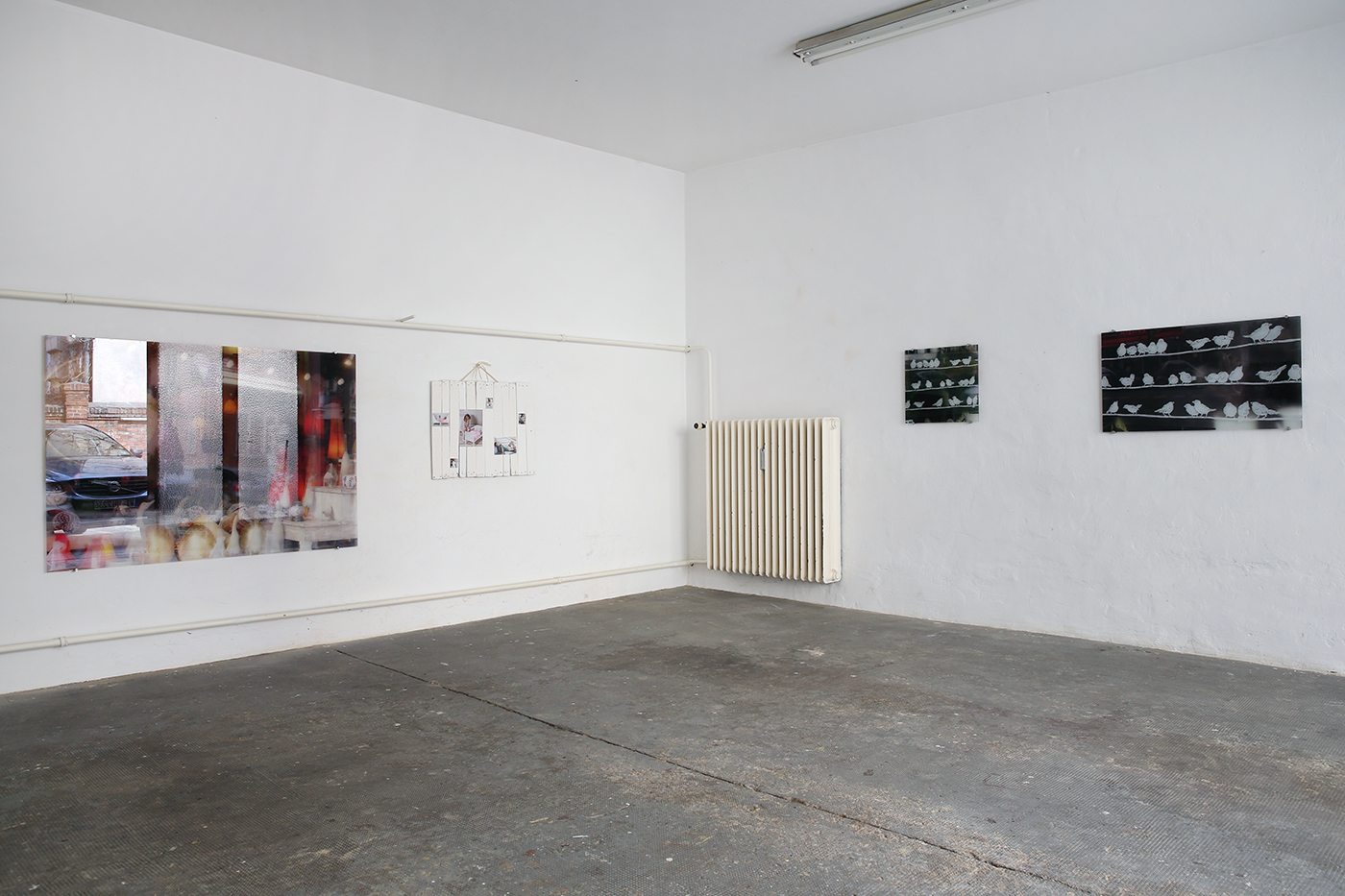 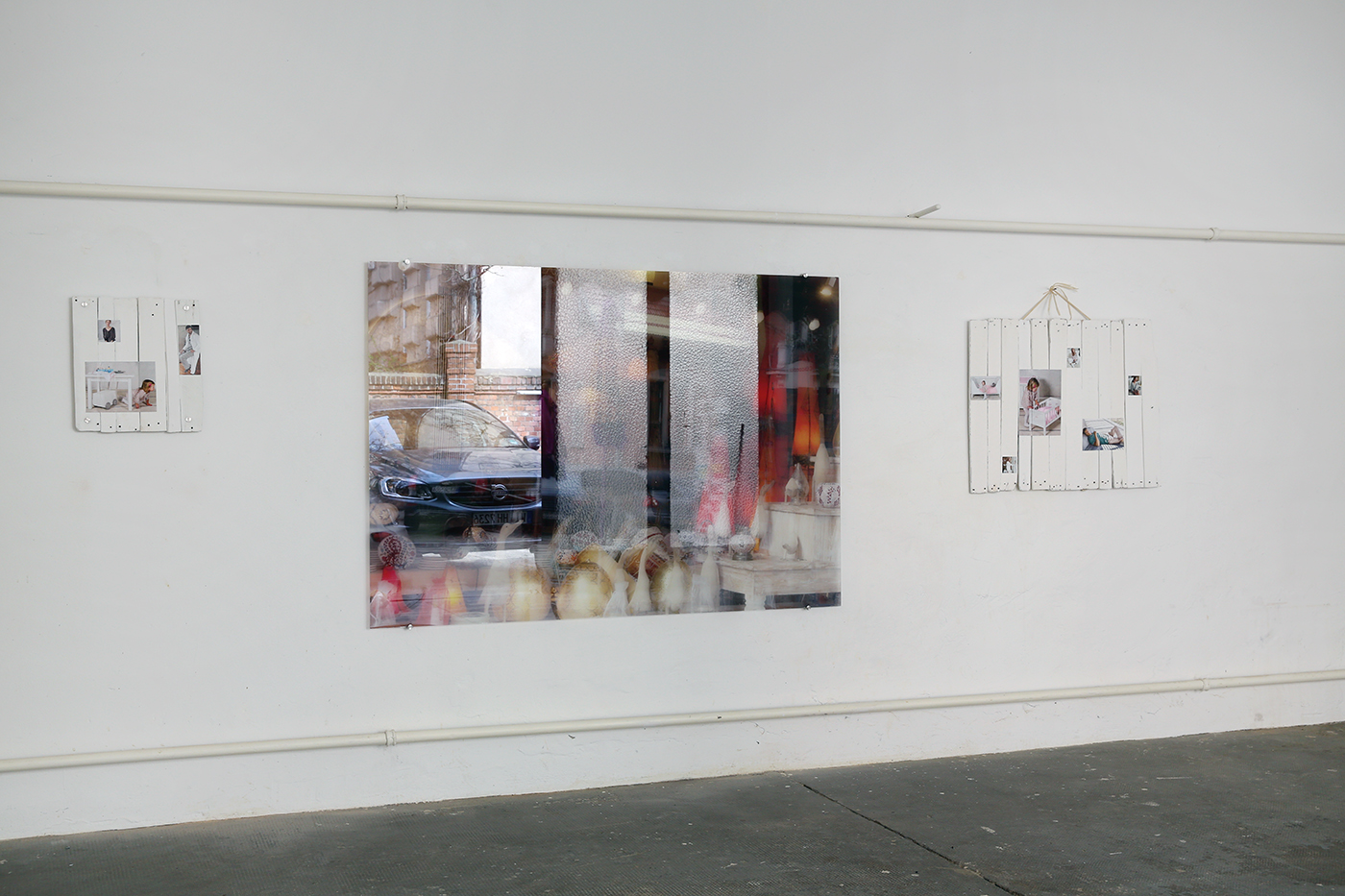 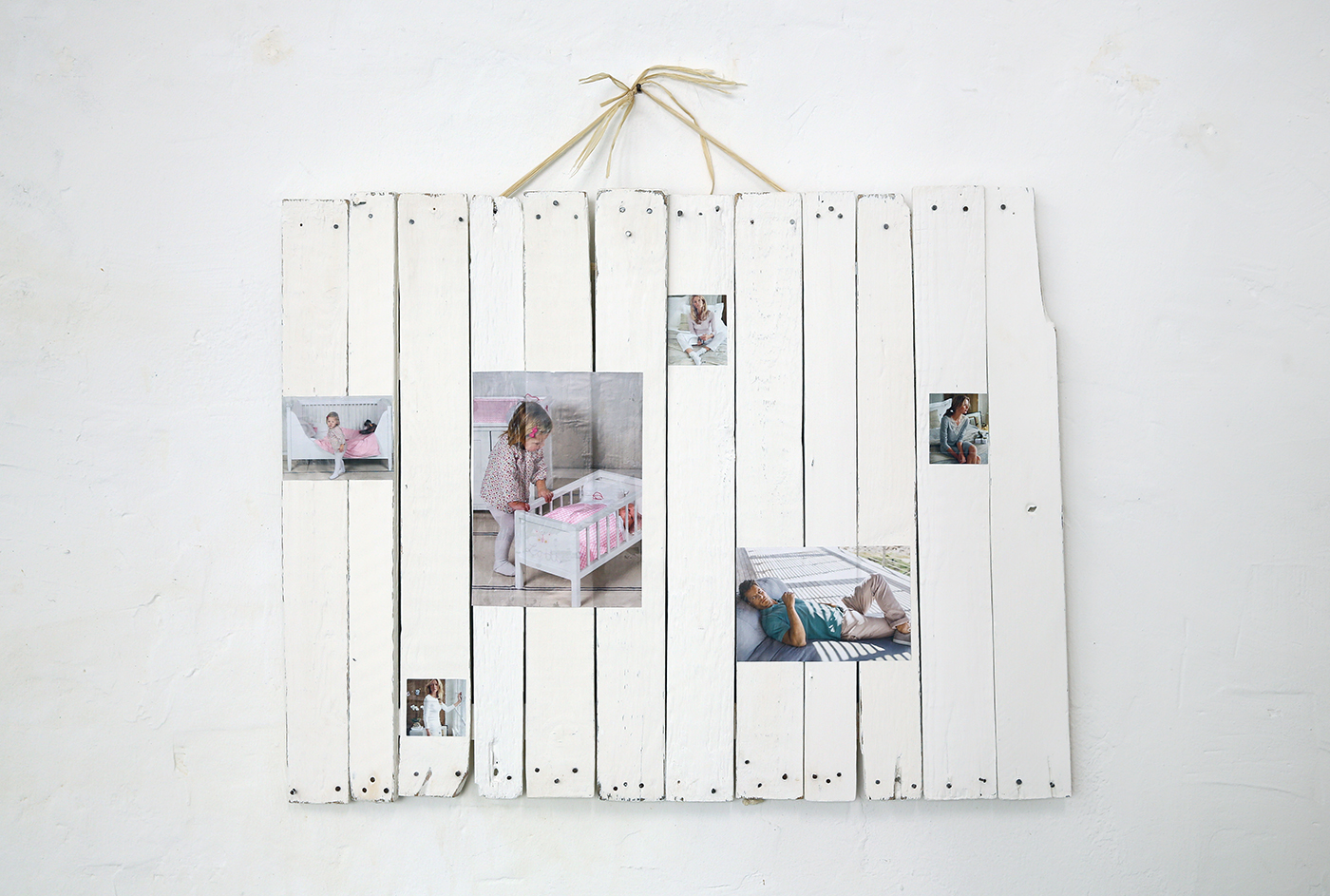 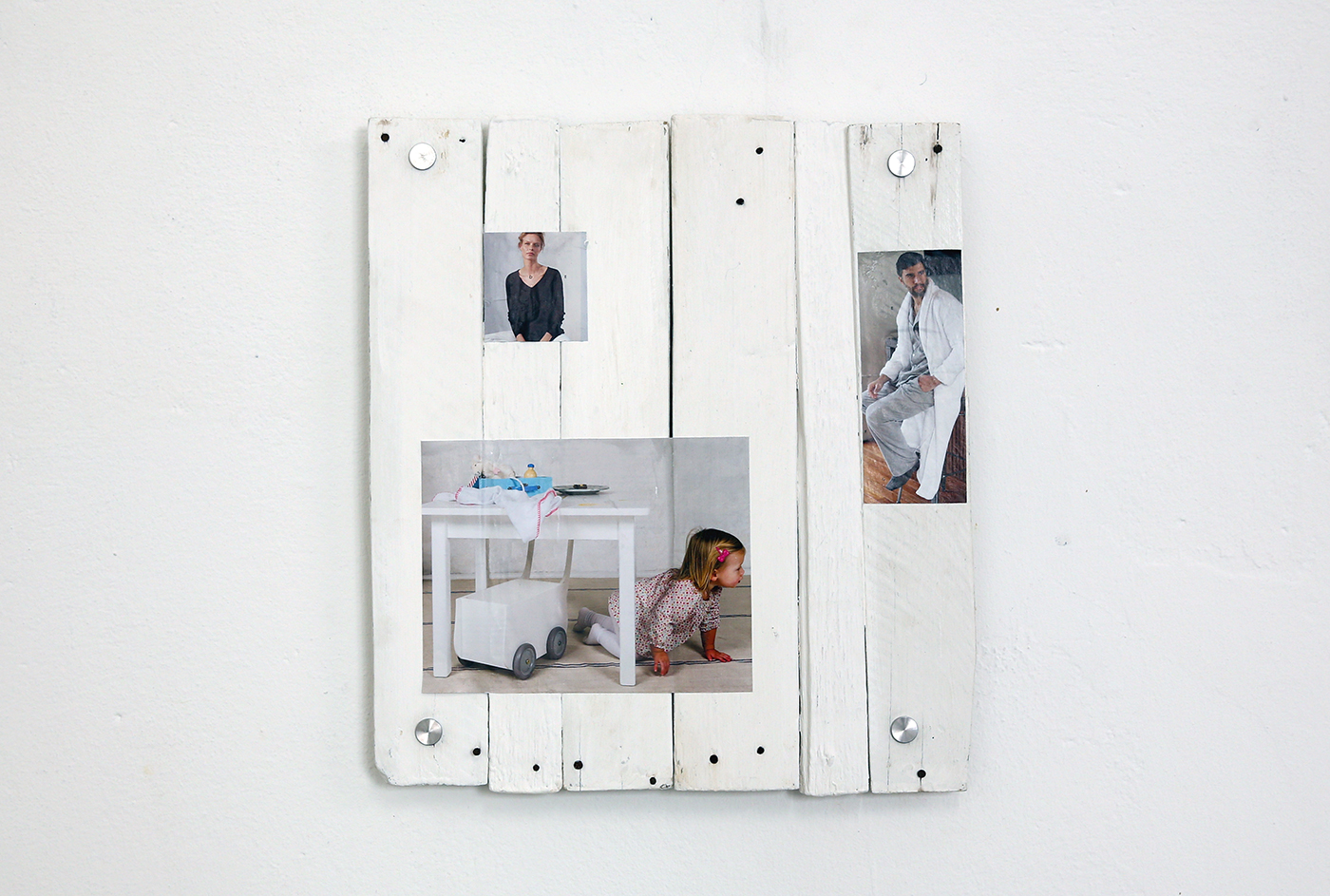 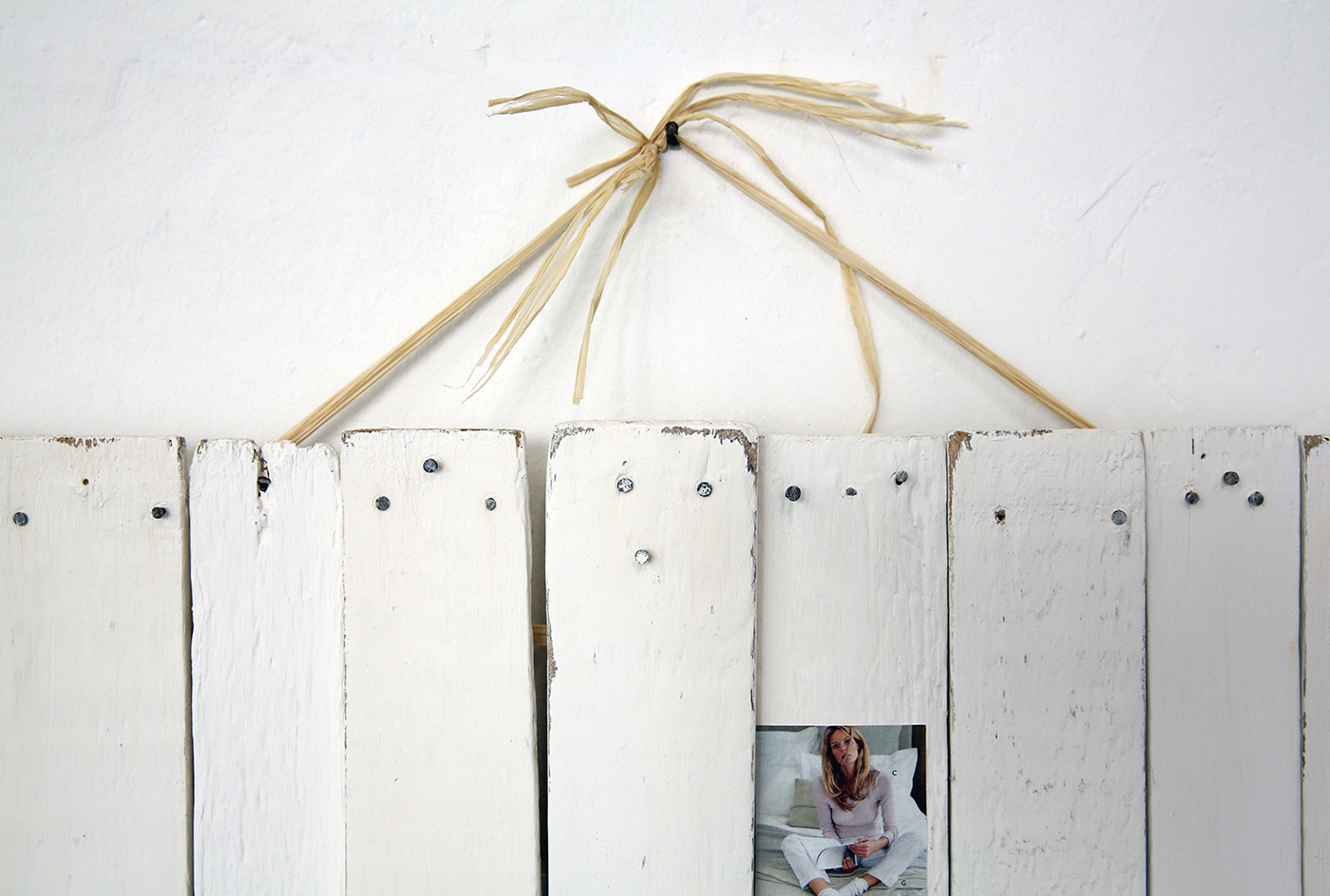 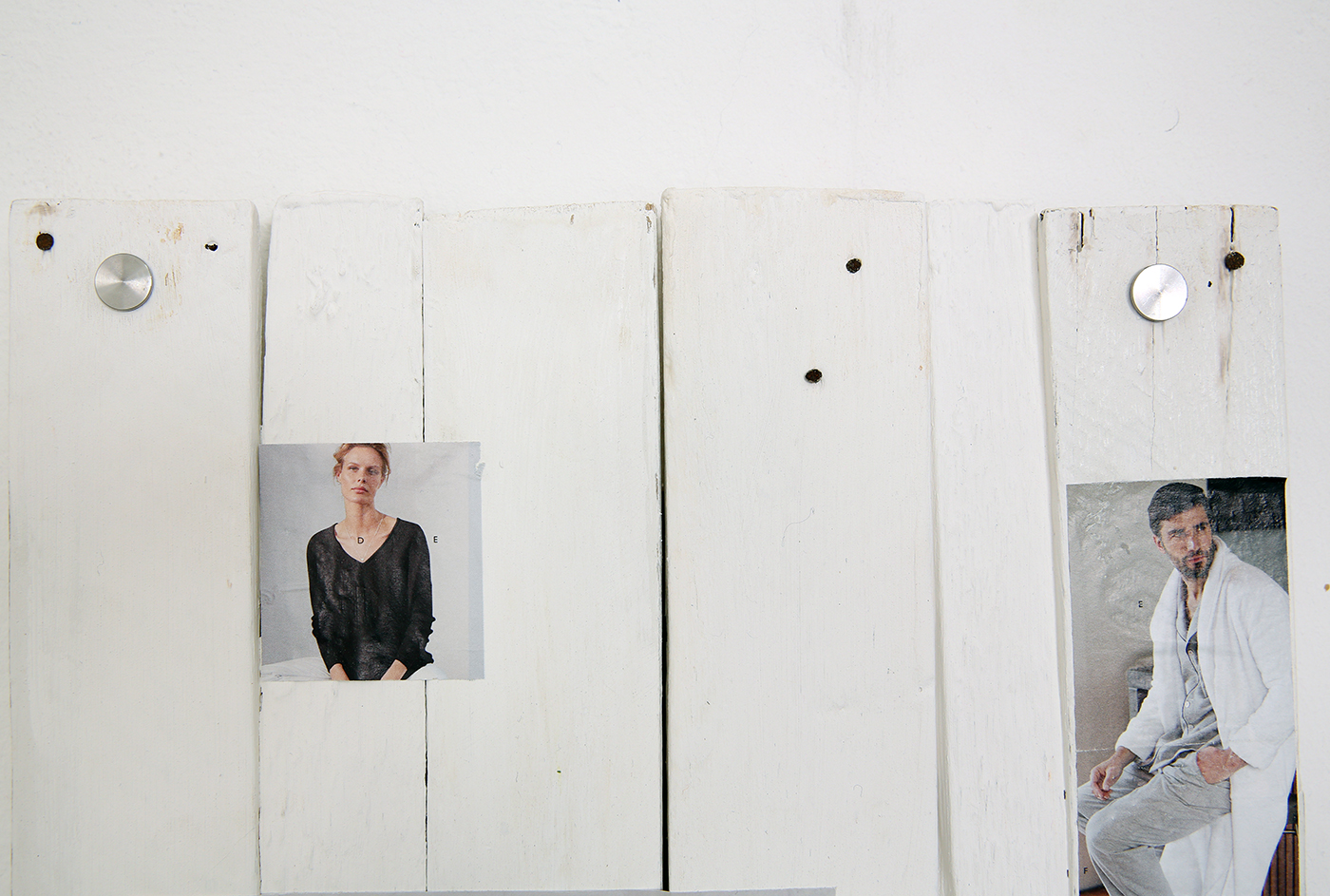 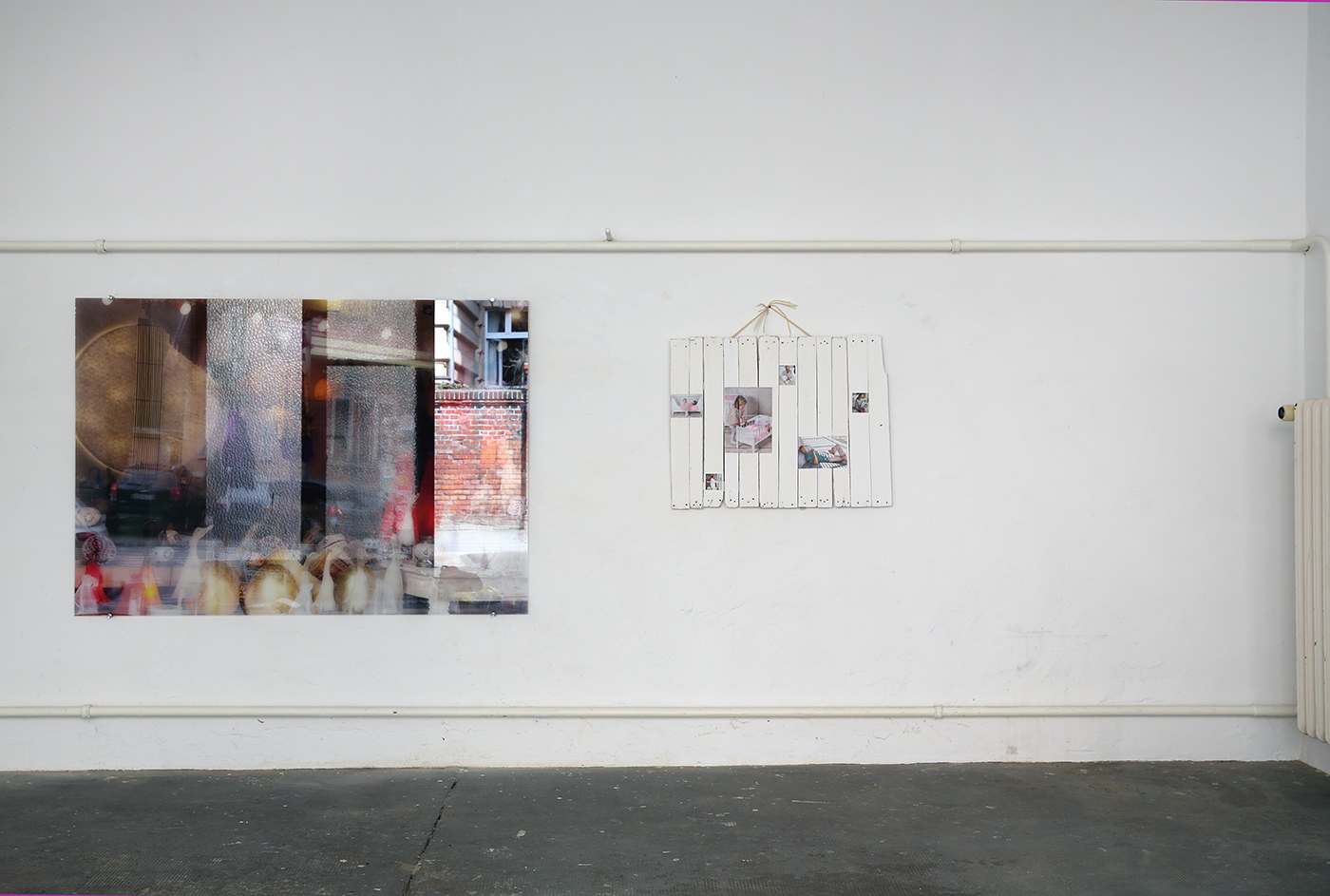 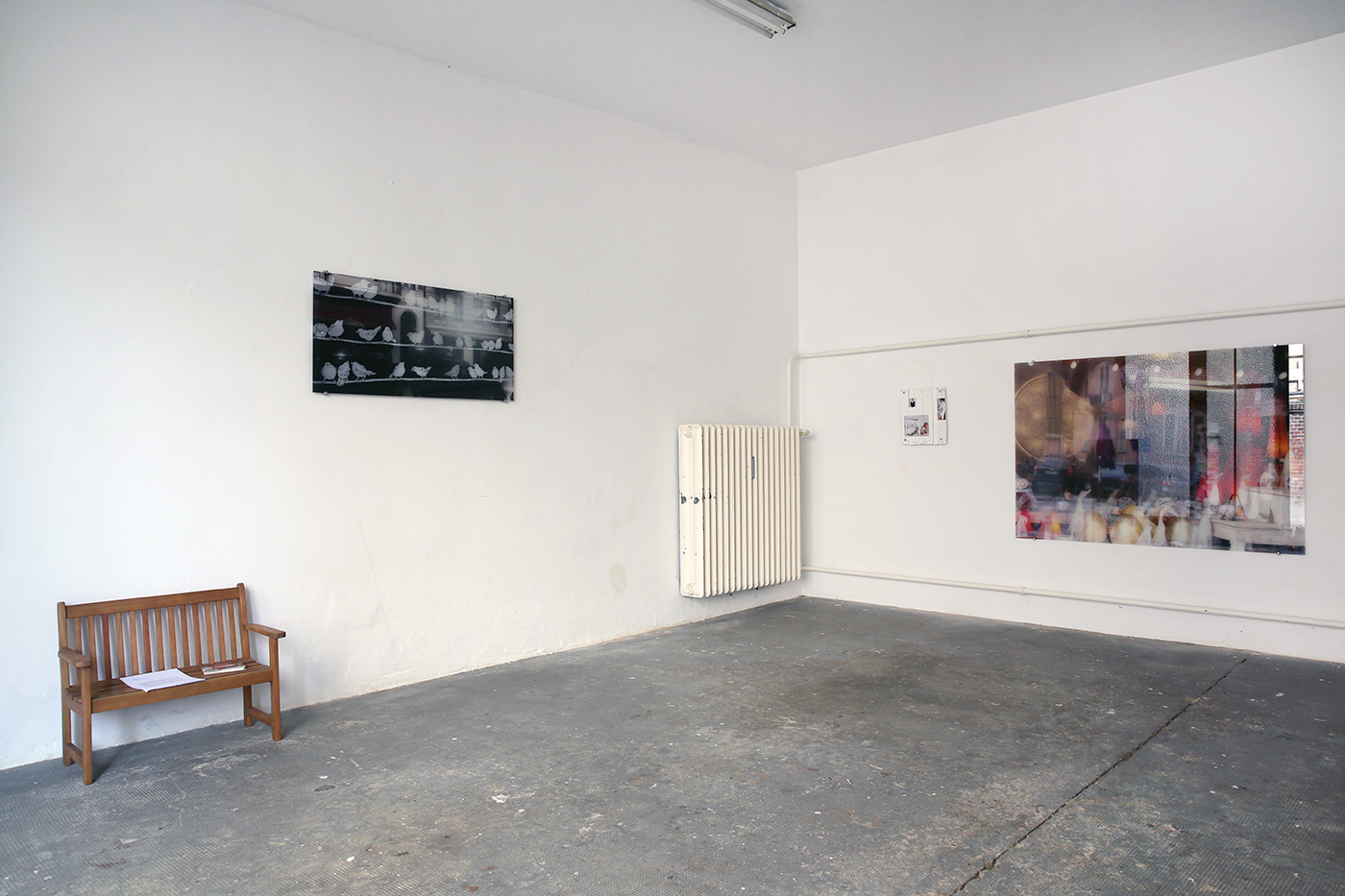 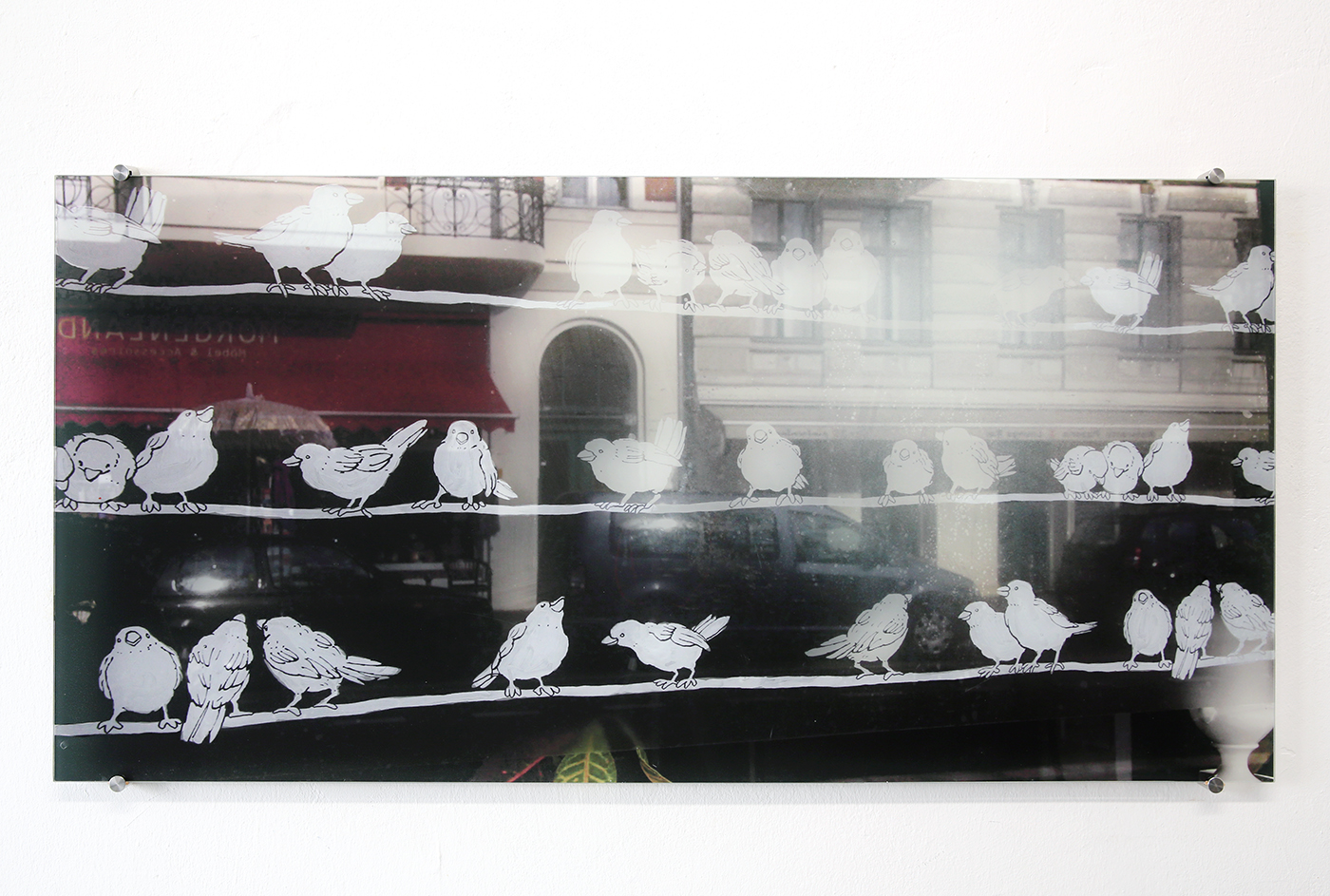 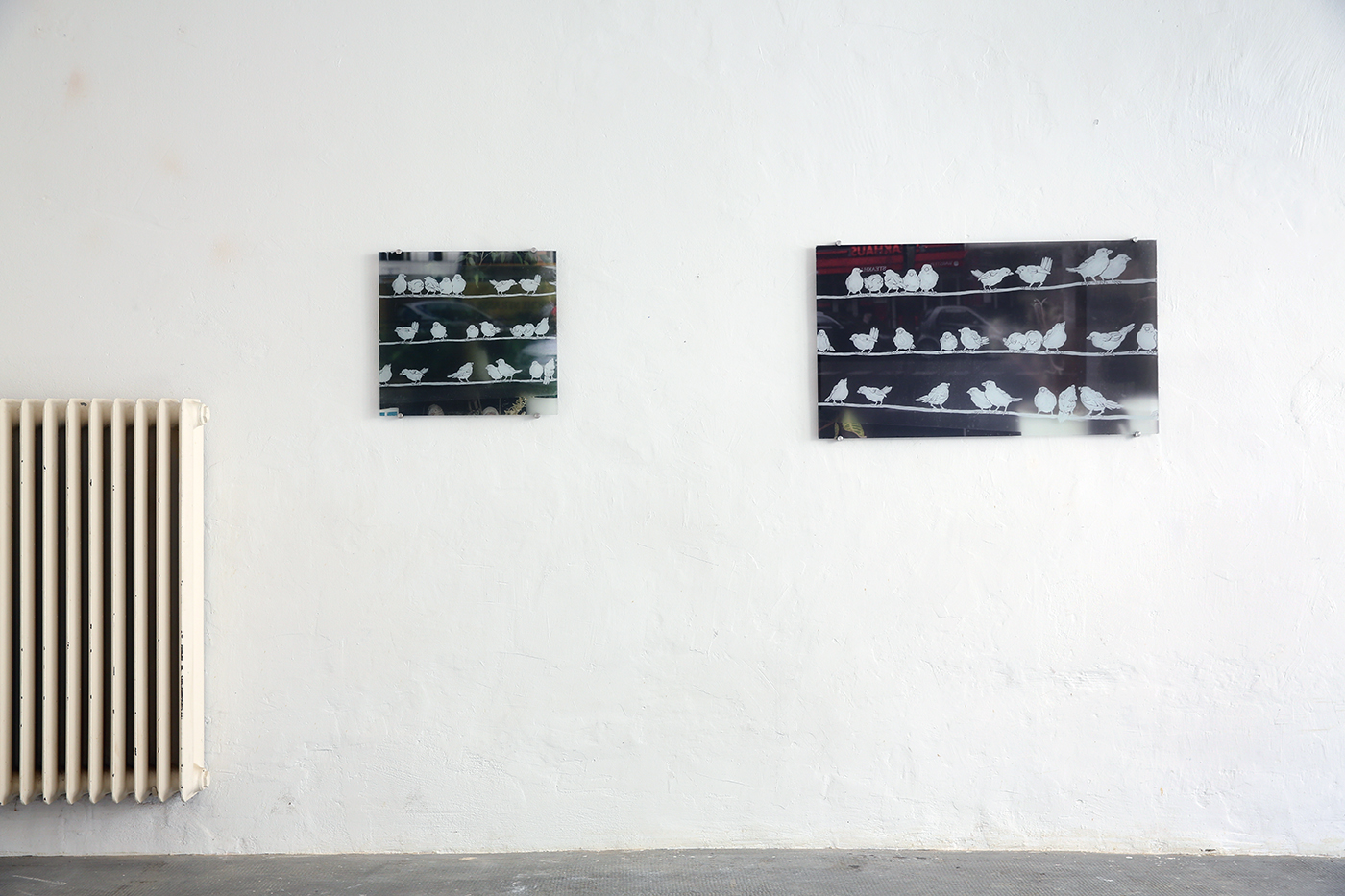 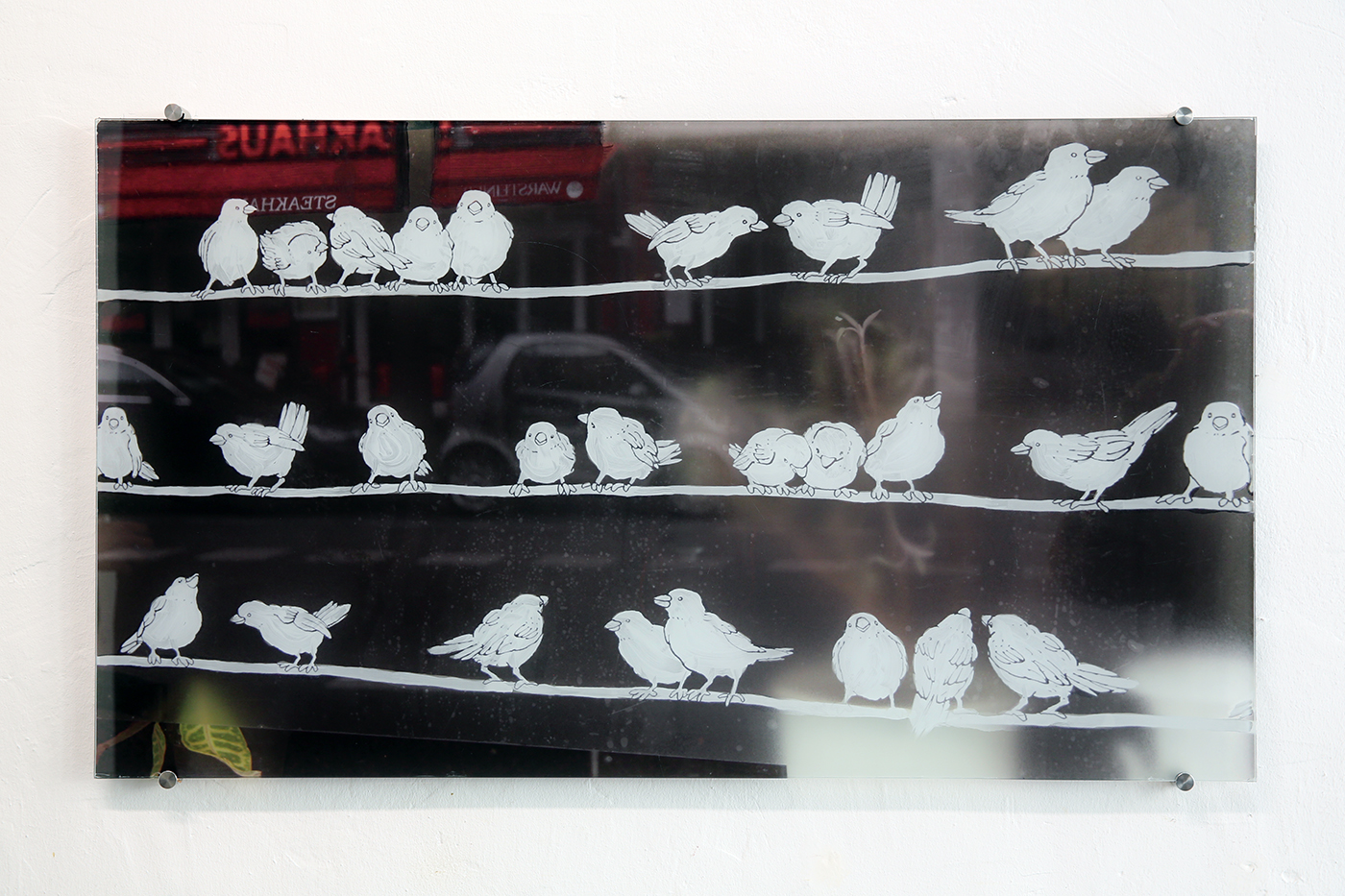 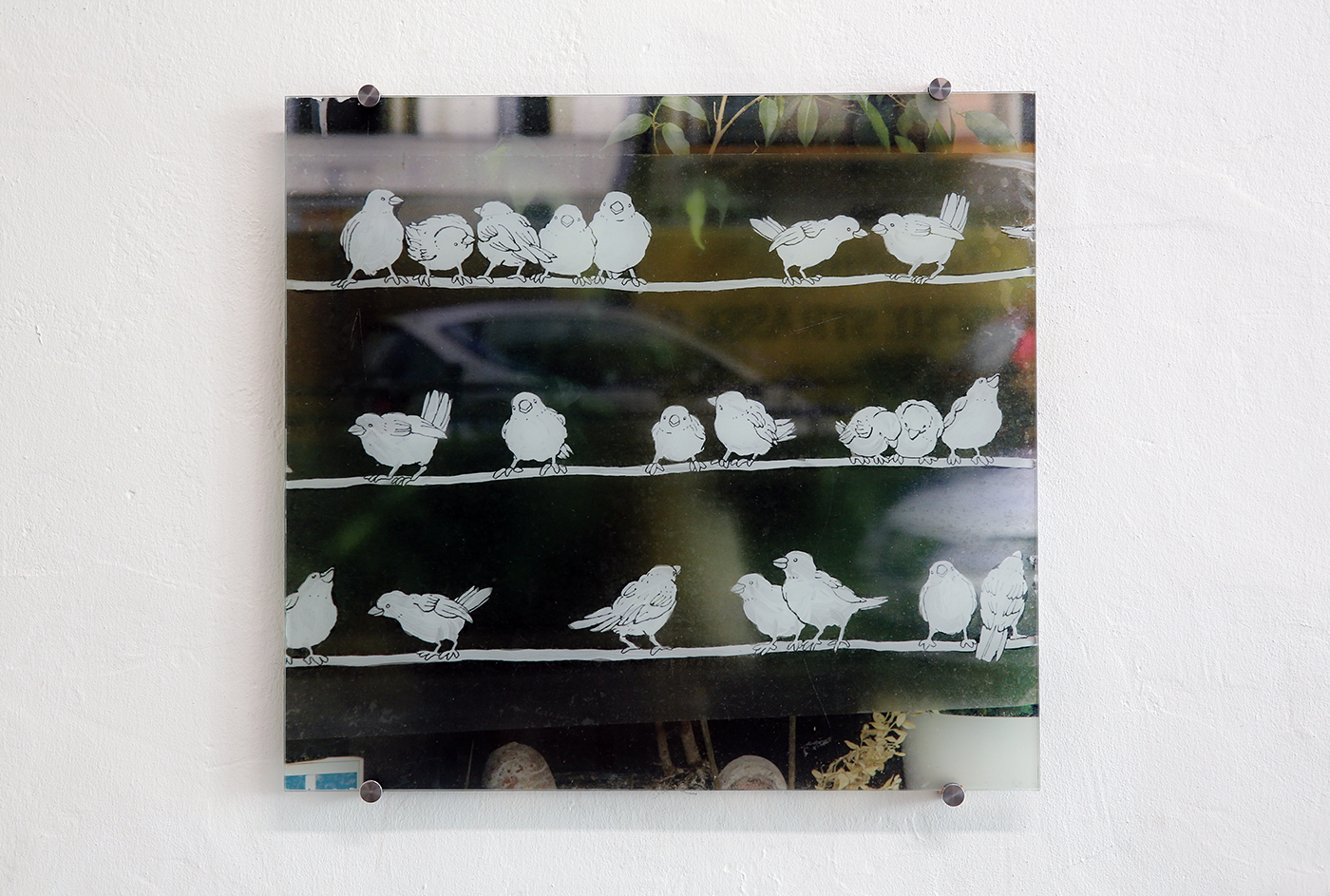 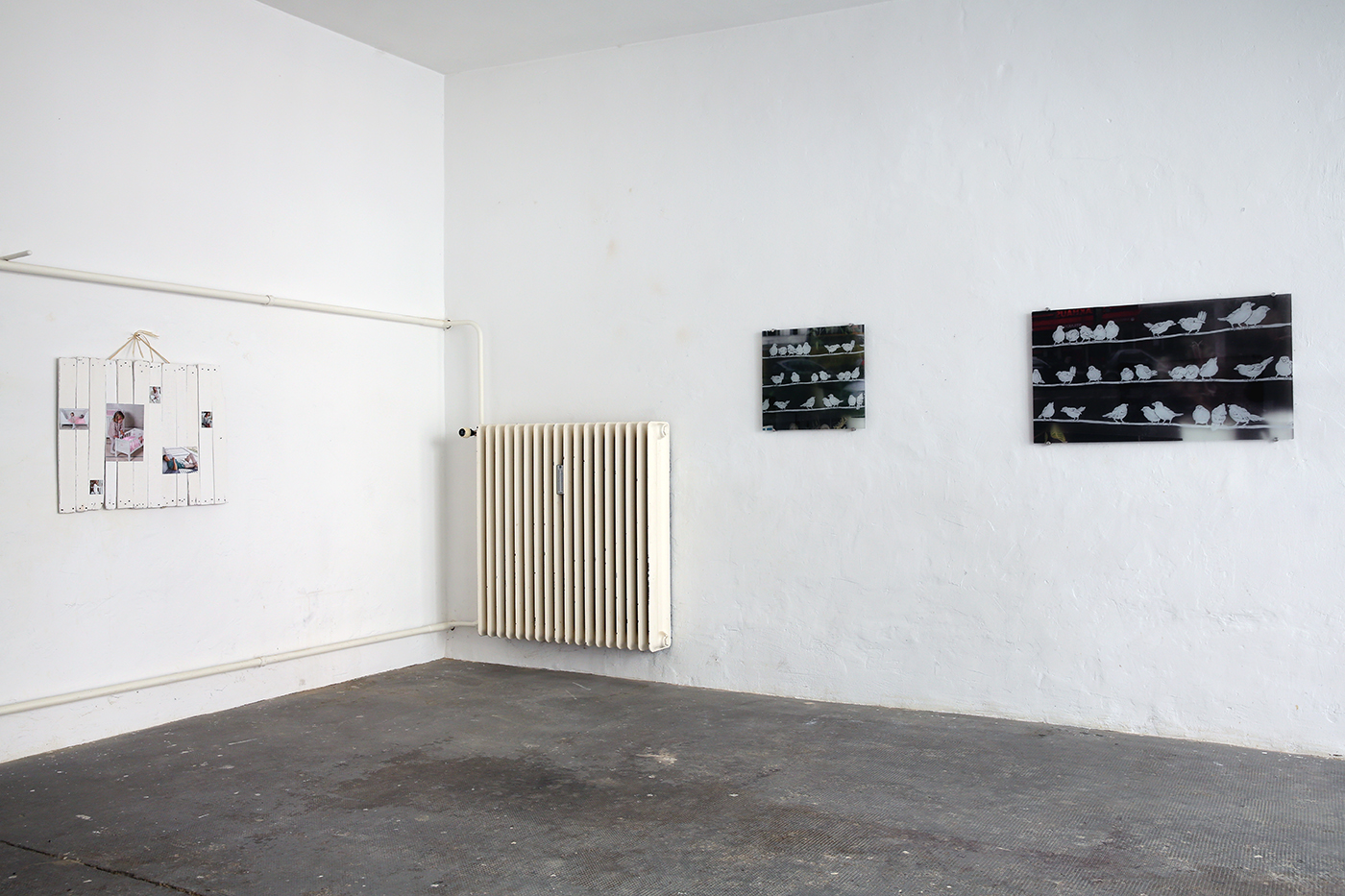 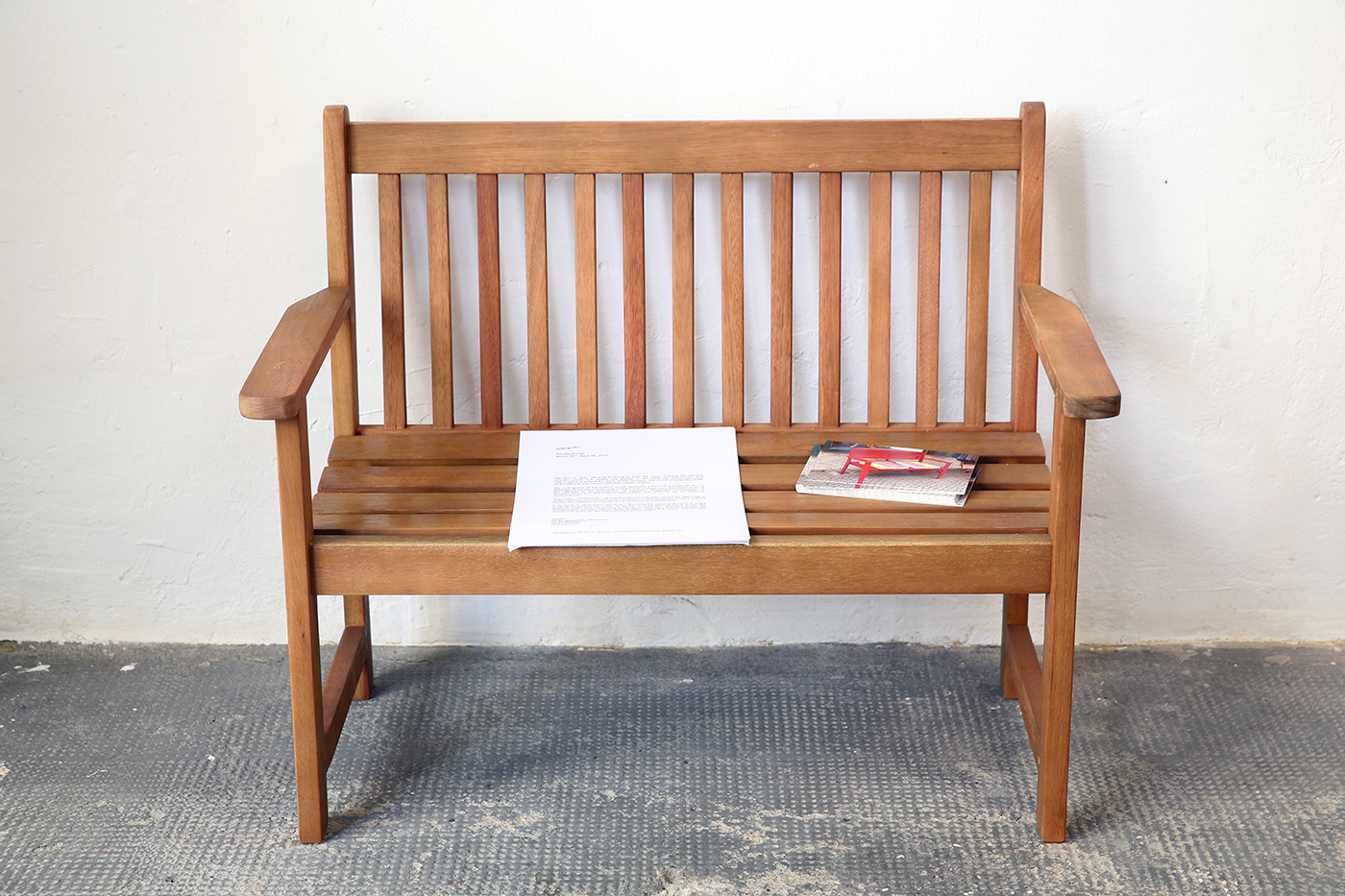 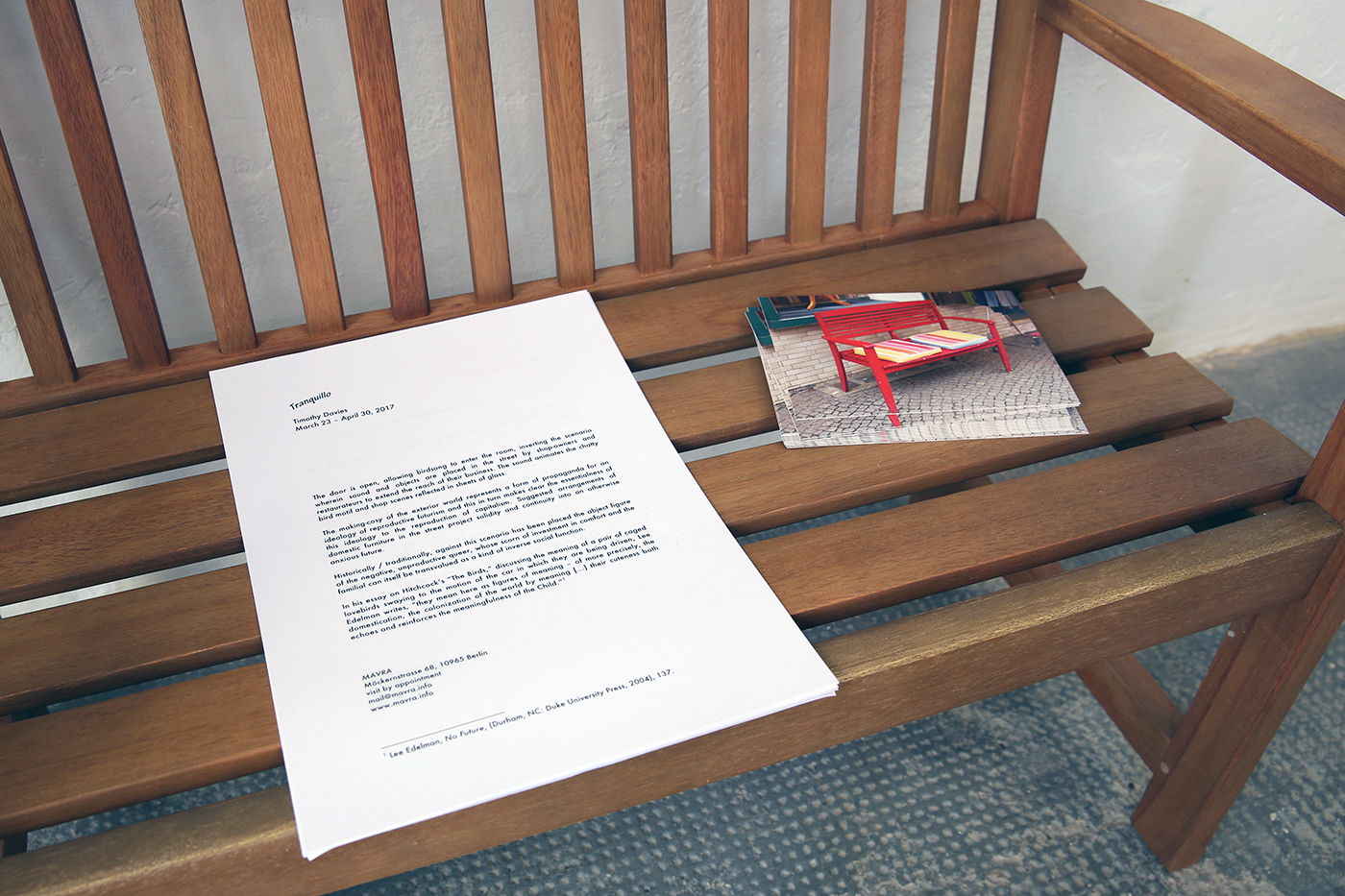 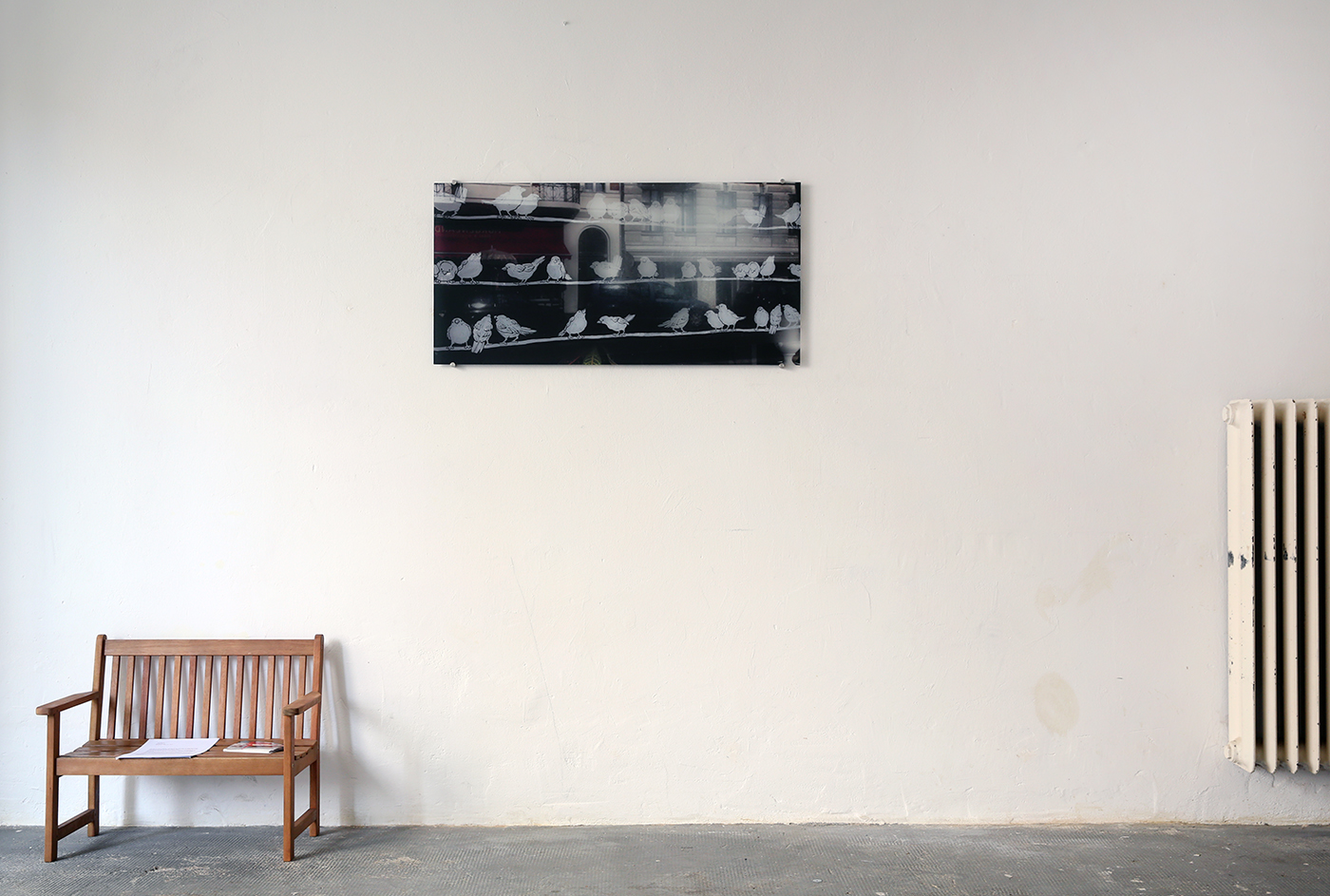